The North West Nuclear Community Apprenticeship Scheme was launched in January and now has 10 apprentices working in a range of small and medium companies in West Cumbria. It is aimed at developing Level 2 apprenticeship opportunities for people who have not followed the typical route to apprenticeships in Sellafield or its major Tier 1 suppliers. The programme is managed by Cumbria Apprenticeship Training Agency, with training initially delivered by Gen 2 and Lakes College, with the intention to bring in broader providers to ensure access to the scheme in other locations in Cumbria.  It was developed and funded by Sellafield Ltd.

Of the apprentices recruited so far, seven are in engineering roles, and three in customer service. Feedback from apprentices so far has been positive, and employers appreciate the funding of the first year of the apprentices’ salary, without which some of them would not be able to offer the opportunities.

The scheme is currently recruiting another 10 apprentices, and will expand to a target of 50 apprentices per year.  The scheme supports the delivery of a number of the themes of the NSSG, including diversifying the organisations that are involved with apprenticeships, and the pool of people from which we draw apprentices. Lessons learned from the scheme will be fed through the NSSG, and incorporated into options for other group schemes for the sector across the UK. 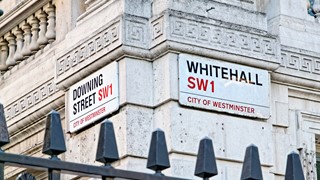 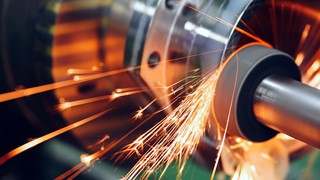 Taskforce to boost diversity and inclusion in the engineering construction industry 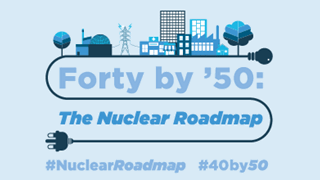 Forty by '50: The Nuclear Roadmap 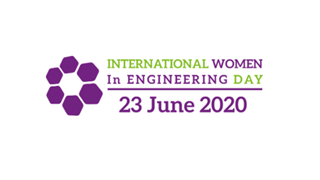 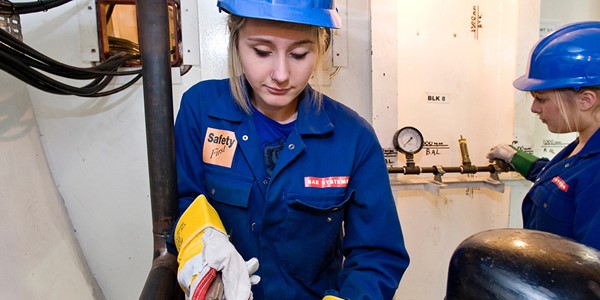 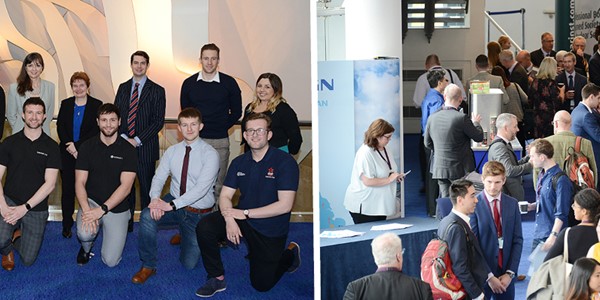