UKAEA is a Top 100 Apprenticeship Employer and has won the Institution of Mechanical Engineers' Advanced Apprenticeship Training Provider of the Year Award.

The UK Atomic Energy Authority (UKAEA) has underlined its status as one of the country’s best employers for apprenticeships with two national awards.

UKAEA, based at Culham Science Centre near Abingdon, has been named as a Top 100 Apprenticeship Employer for 2020. The Top 100 showcases the very best of England’s large apprenticeship employers, with companies recognised for providing some of the most successful apprenticeship programmes over the previous 12 months. UKAEA is ranked alongside the British Army, BT and Lloyds Banking Group on the independently judged leaderboard.

UKAEA has also won Advanced Apprenticeship Training Provider of the Year Award 2020 from the Institution of Mechanical Engineers, one of the UK’s top engineering professional bodies.

Apprentices at UKAEA get to work on one of the world’s most exciting engineering projects: the quest to turn fusion energy – the process that powers the stars – into a limitless energy source with minimal environmental impact. Trainees learn alongside experienced professionals, working on exciting and challenging projects in a supportive environment. The apprenticeship programme equips them with the skills and the qualifications they need to succeed in their career. 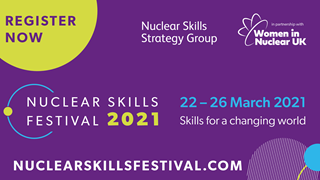 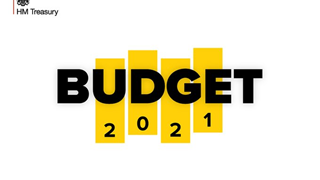 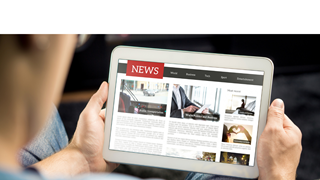 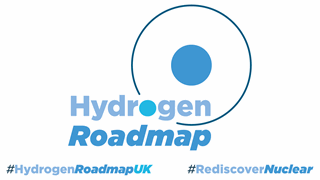 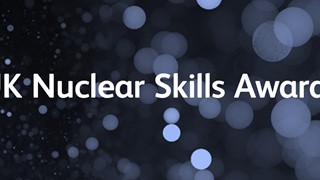 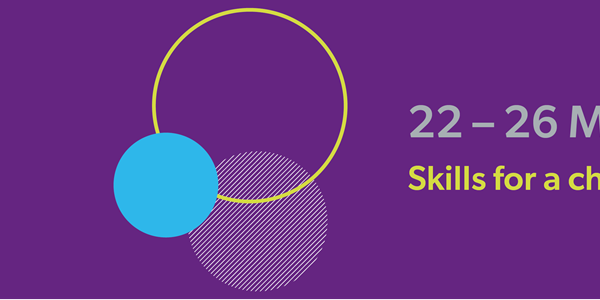 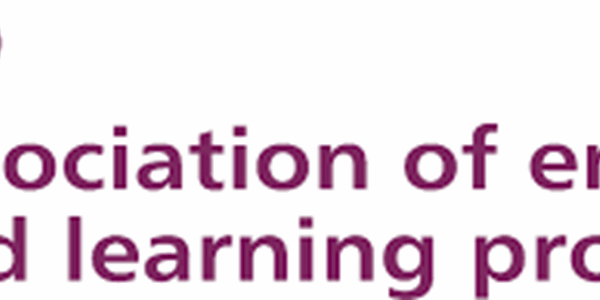